Tonight, at Terminal 5 in the Big Apple, is a double bill featuring two alternative rock bands from as farback as the 1980’s. Dayton Ohio’s finest Guided by Voices and Dinosaur Jr from Massachusetts. GBV in the supporting slot is an unusual contrast to their regular shows in that a finely edited and somewhat compact set list is worlds away from their regular never-ending array of songs. 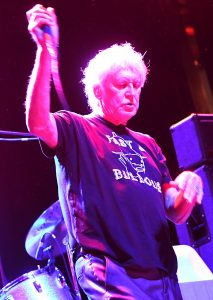 Guided by Voices is like a greatest hits package but without any noticeable hits in existence. A set list that would put most established acts to shame is set alight with opener ‘Unproductive Funk’ and ends 24 songs later with the exuberant rocker ‘Glad Girls’ and in-between is laced with old and new and wide and varied all powered up with musicians that complement the vision of prolific leader Robert Pollard who never lets a song outstay its welcome. The segue from ‘Focus on the Flock’ to the anthemic ‘Motor Away’ was sublime and a shift of power that kept the momentum going upwards. Current single “Alex Bell”, ‘Cut Out Witch’, ‘Tractor Rape Chain’ and the masterful ‘I am a Scientist’ up the ante and the overall feeling is the sound of an alternative jukebox as each song gatecrashes into another. ‘I am a Tree’, ‘Game of Pricks’, ‘My Kind of Soldier’ are relentless and uplifting and by the time the familiar ‘Teenage FBI’ and finale ‘Glad Girls’ are played you have witnessed a truly magical spectacle and to think this is the abbreviated GBV experience. 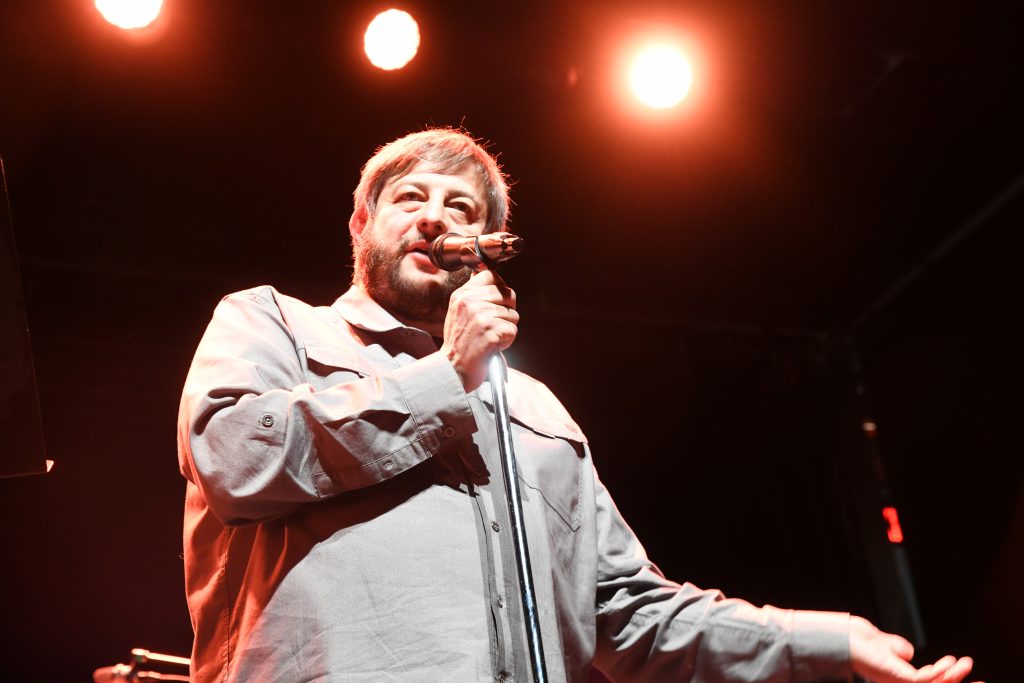 Dinosaur Jr by contrast are a different kind of beast, that’s not to diminish the performance but to contrast the difference in performance of the two bands. J Mascis is an exercise of masterful distorted guitar showmanship and laconic presence and as each song flows into another not much changes. Bassist Lou Barlow and drummer Murph are polar opposites exuding animated power and musicianship that contrasts with the static Mascis. Dinosaur Jr have been on the scene since 1984 and were one of the pioneers of Grunge in the early 90’s and in 2022 show no signs of slowing down. ‘Start Choppin’ and the evergreen upbeat classic ‘Freak Scene’ accompanied by a fully dressed dancing dinosaur added some light relief before the frenzied final number ‘Forget the Swan’ endlessly added a chaotic and exhaustive ending to a powerful performance. 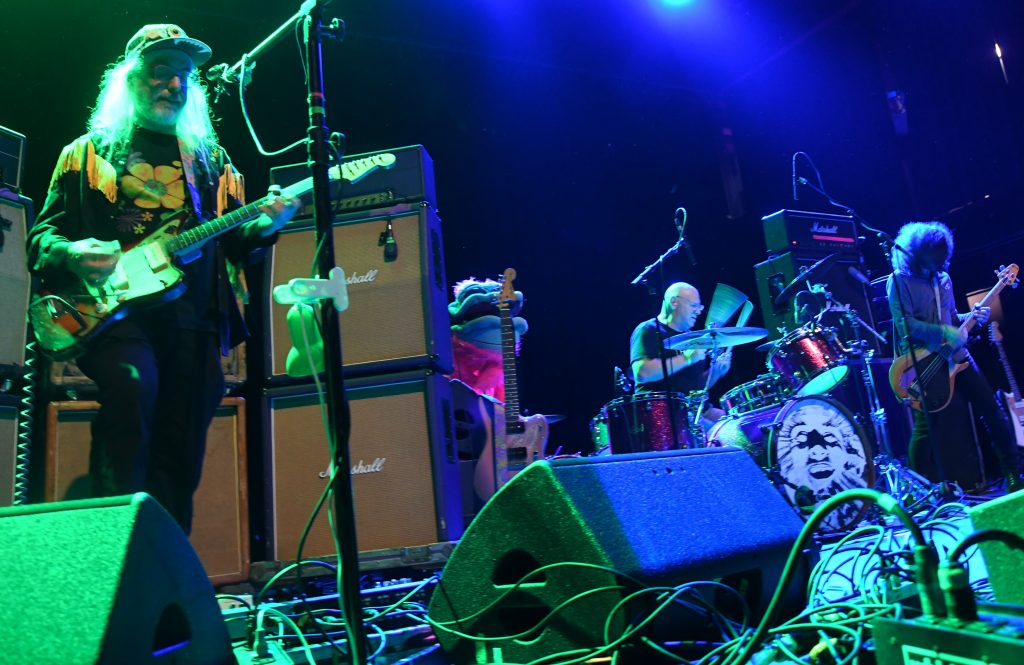 As part of an alternative American rock scene now into its fourth decade it was a great showcase to see two established bands each with its own identity complement each other.

Special mention must go to MC comedian Eugene Mirman of Flight of the Conchords and Bob’s Burgers fame who warmed up the crowd between both bands with his offbeat eclectic humour.

Tonight saw the return of Kiwi Jr playing to a sell out crowd at the intimate Victoria a date long awaited. Despite technical issues...