Warning: "continue" targeting switch is equivalent to "break". Did you mean to use "continue 2"? in /homepages/3/d724373685/htdocs/clickandbuilds/SnazMusic/wp-content/plugins/siteorigin-panels/inc/styles-admin.php on line 390
 Kiwi Jr arrive from Toronto to the UK for debut shows – Snaz Music
12 FEB

Who are these guys from Toronto and what are they doing in Stoke Newington on a cold night in January? In Short by the end of an hour long set the answer was clear for all to see and hear. ENTERTAIN! Such a simple concept in theory and all the more clear on final analysis. On the back of a debut album to promote the rather ebullient “Football Money” and given a public airing the songs come alive in a lively and totally refreshing upbeat way.

Just when you think you have heard every catchy hook laden song in pop history and believe there is nothing left in the tank in 2020 songs burn bright and all sparkly on tracks that make the hairs on the top of your ears reverberate like antennas. “Leslie” marches along in an anthemic fists in the air way and the glorious pop fizz of “Salary man” makes you want to put on the repeat button over and over again. Comparisons with Pavement and the Strokes give a little insight into how Kiwi Jr operate but these songs wouldn’t go amiss anywhere between the Byrds through to GBV and the very appreciation shown by the crowded basement gathering clearly know a good thing when they see one. Rickenbacker pop and infectious melodies are back where they belong. Expect more fruits from Kiwi Jr (pun intended) in the future.

Special mention for support act London based The Queens Head who put a manic, compelling dual vocalist led attack of the consciousness to great effect. 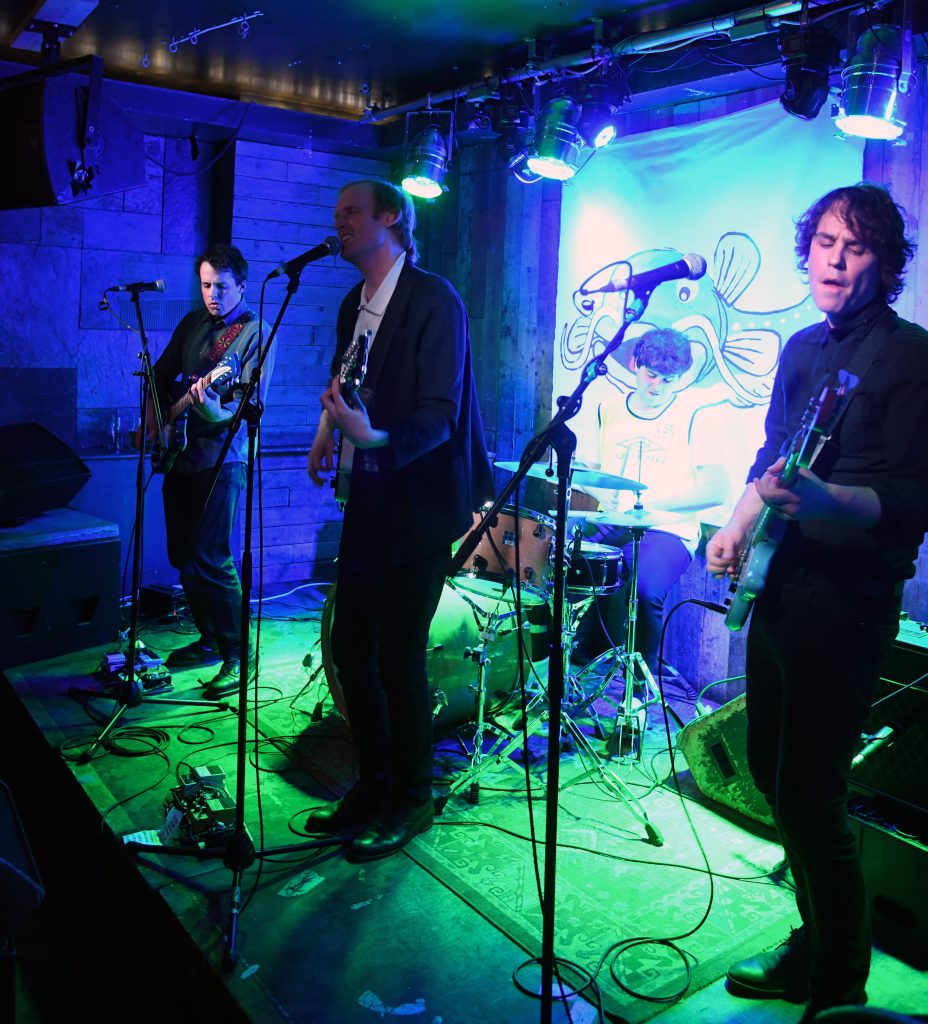 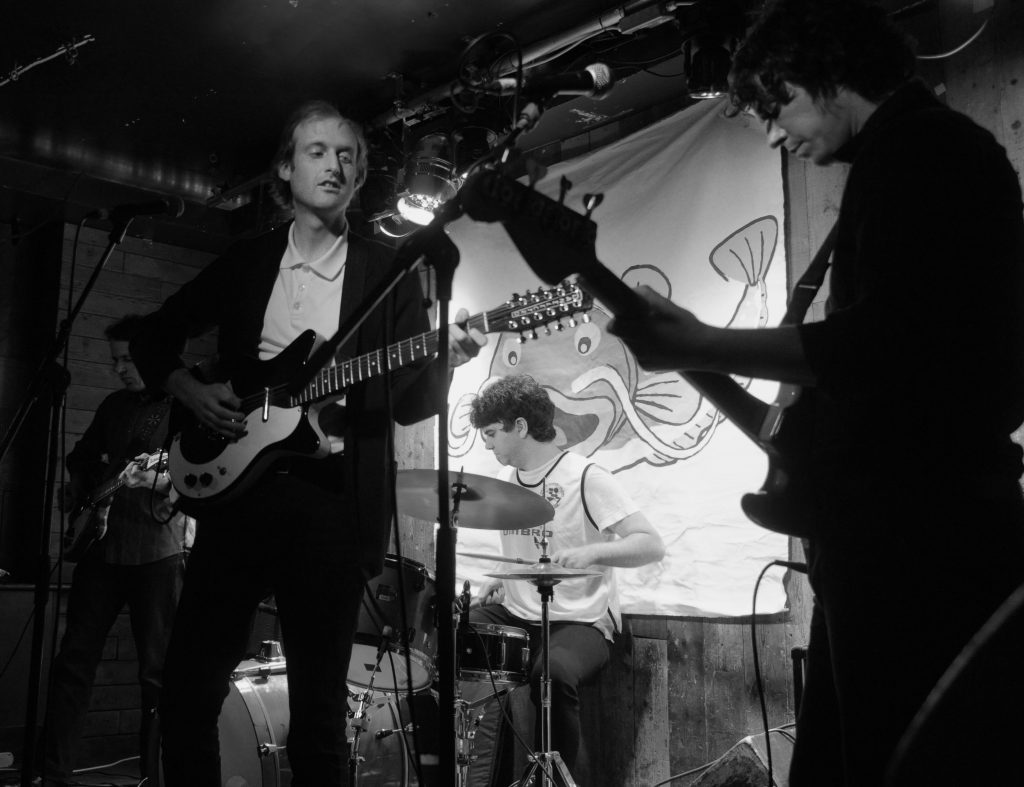