The enigma that is GBV returned to these shores after a lengthy absence of 16 years as if it was only yesterday. The five piece line up fronted by talismanic human jukebox Robert Pollard with stalwart and long term foil Doug Gillard on guitar crashed through an endless array of old and new classics. The audience an array of old and new packed into a concrete construction like tinned sardines were as devoted as any crowd I have ever experienced. A combination of stage diving, punk energy and football style chanting made this an explosive and at times chaotic experience which  set up an exhausting and exhilarating  two and a half hour set. Within 15 minutes you almost lose track of the numbers performed such is the ferocity and relentless power displayed by both band and audience. 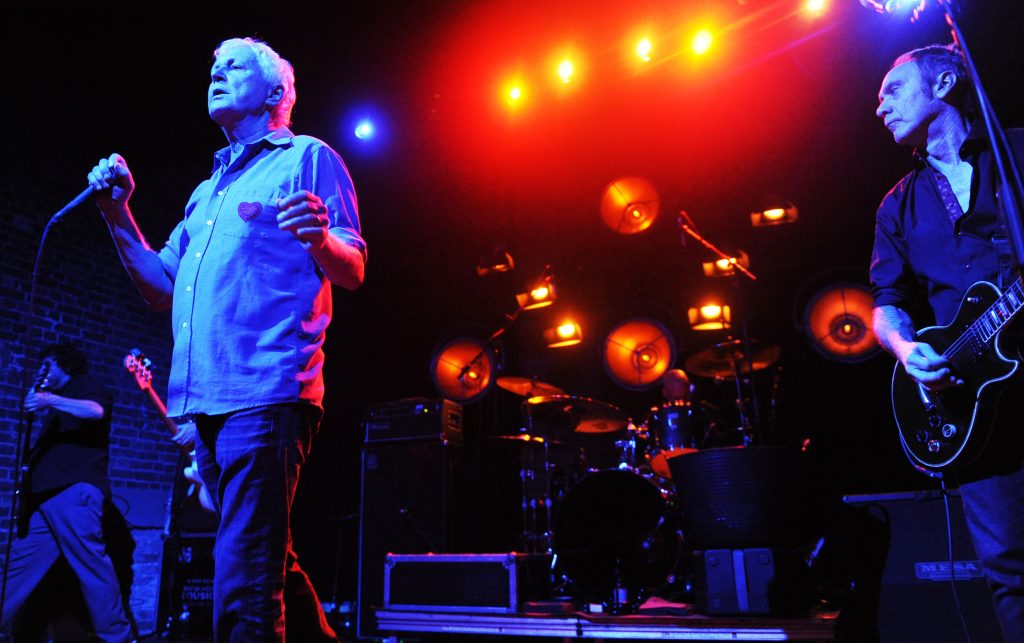 An artist as prolific as Pollard with a reputed back catalogue of 2000 songs and condensing it into a set is never going to be an easy challenge. The new songs from the latest album “Warp and Warf” were given an extensive outing and went down a storm but the decibels and energy went up a notch when those alternatives classics  popped up. “The Official Ironmen Rally Song”, “I Am A Scientist”, “My Kind Of Soldier” and “The Best of Jill Hives” were welcomed like the million sellers they never were. It is without a doubt inexplicable and frustrating to know that these classic songs have never been given the widescreen exposure and praise they deserve. Still, and as the saying goes all good things come to those that wait. The in-between song banter of main man Robert Pollard was comical, dry wit and acid tongue. Displaying a cross between lounge lizard Sinatra with a touch of an alternative Daltrey and a thirst for copious amounts of alcohol this is never a dull moment. 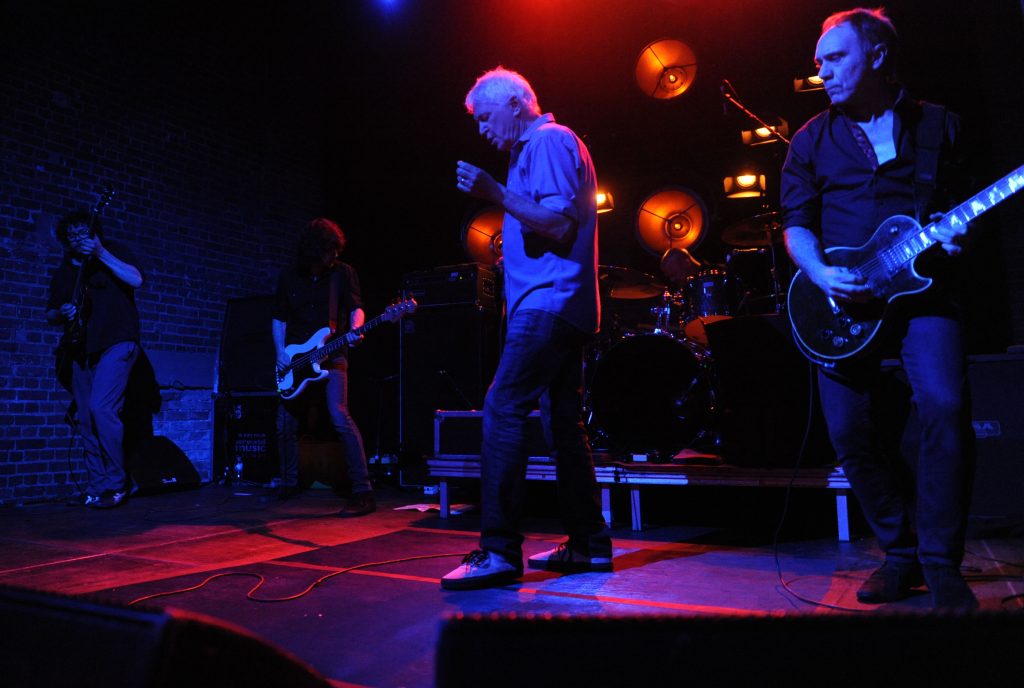 Five decades in and the cult that is Guided by Voices is an enduring legacy to the true believers and followers of an alternative universe of pure pop and rock. “Glad Girls” an anthem for the few ended a night of pure mayhem that will last long in the memory. 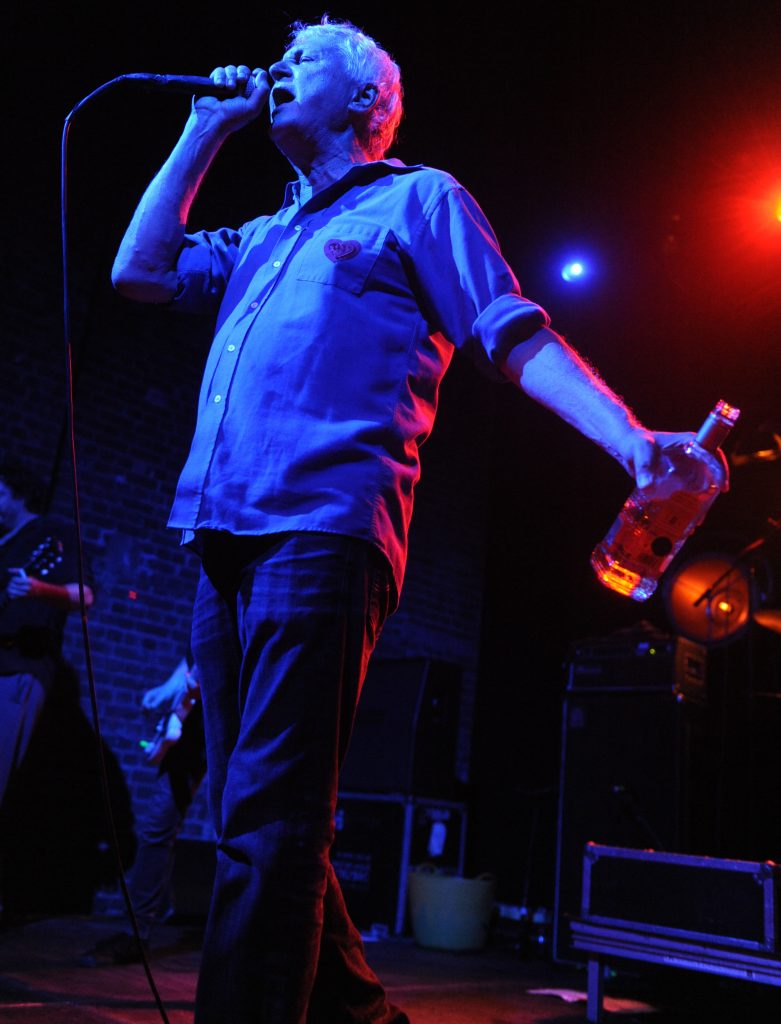